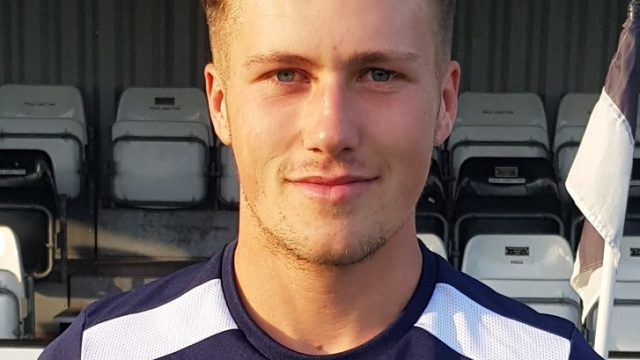 Willand Rovers are pleased to announce that, tonight, talented young forward Alfie Moulden has left the club to sign an 18-month contract with Weston-super-Mare AFC. Whilst we are saddened to see Alfie go, the Club acknowledges that he is a player of real promise who has been given an opportunity to play at a higher level, an advancement that we are pleased to endorse.  His development is testament to the hard work that our management team of Russell Jee and David Steele puts into developing the young players in their squad.

As part of the transfer agreement Willand Rovers have secured the services of striker Ben Griffith and winger Bailey Kempster on extended loan agreements until the end of the season. We have also recently transferred in another exciting prospect from Weston-super-Mare, Travis Yule-Turner, for the remainder of the season.

We would like to thank Scott Bartlett and Weston-super-Mare AFC for their professional approach during negotiations ad would wish them well for the rest of the season.

Everyone at Willand Rovers FC would also wish Alfie every success in his new venture.